Ghantasala Venkateswara Rao is an Indian film playback singer. He was born on December 04, 1922 in Choutapalli, Gudivada, Krishna district, Andhra Pradesh, India. He is the son of Soorayya. He made his singing debut with the Telugu film Seeta Rama Jananam.

He won Ghantasala was honoured with the 'Padmashri' by the Government of India, He won the best playback singer award in Andhra Pradesh every year for 30 years. He married Sarala Devi and Savithri . He had eight children. 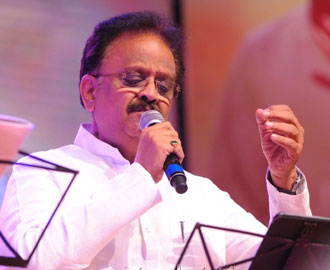