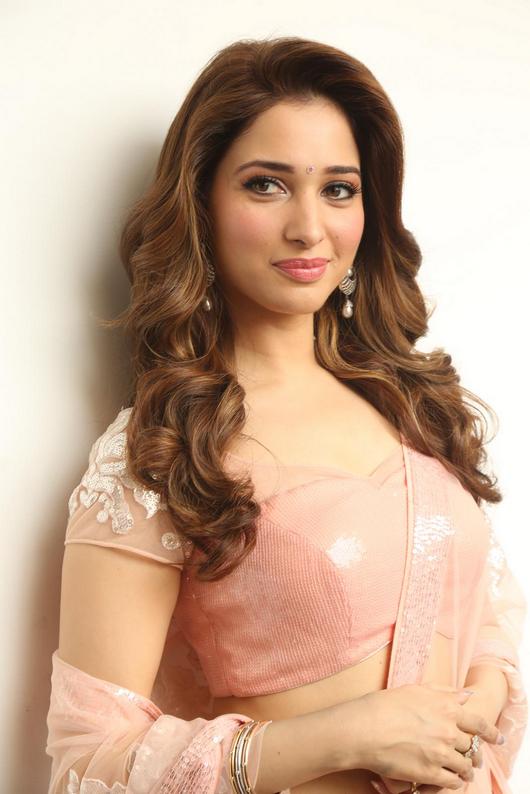 Tamannaah Bhatia is an Indian actor who appeared in Telugu, Tamil, Hindi films she has won stardom in both Tamil, Telugu film industry she started her career in Hindi film industry early to the film she was a model.

She started acting in films at the age of 15 in a Bollywood movie as a female lead role for the movie Chand Sa Roshan Chehra which din’t work at the box office but in the same year she worked in a Telugu movie Sri and Kedi a Tamil movie in the year 2006, which did not give her a success.

In the year 2007 she worked with Shekar Kammula for the movie Happy Days and Kalloori were the 1st success of Tamannaah career by these movies she was established as an actor, in the year 2008 she performed in a Telugu movie Kalidasu alongside Sushanth which again came to be a moderate success.

In the year 2009 she performed in the Tamil movie Padikkadavan alongside Dhanush she performed in a Telugu movie in the same year Koncham Ishtam Koncham Kastam, the next year she have done a movie Ayan by K.V.Annand later she acted in the remake of Jab We Met, in theyear 2010 she worked in 2 movies Sura ,Thillalangadi which went on to me a commercial disaster.

2011 was the year were she started with a remake of Vikramarkudu in Tamil as Siva then she took a gap of 2 years and started off in Telugu for Sukumar’s 100% love , V.Vinayak’s Badrinath and went to Tamil for Hari’s Venghai and came back to Telugu for Jr. Ntr’s Oosaravelli , Sampath Nandi’s Racha .Karunakaran’s Endukanta…….. Premanta! , Raghva Lawerence’s Rebel , Puri Jaganath’s Cameramen Gangatho Rambabu which all were hits to her career. Next in the year 2013 she started with Sajid khan’s Himmatwala and Kishore Kumar’s Tadakha in 2014 siva’s Veeram and Sajid Khan’s Humshakals were she received hits and also performed as a item song in the movie Alludu Seenu she also performed in the movie Hindi comic movie Entertainment which also was a hit. Recently have performed in the historical movie Bahubali along with Rana ,Prabhas, Anushka was also hit.