Even she played badmintion upto the National level but changed her career to modeling then she was offered to act in films. She started her career in 2006 with a Kannada film Aishwarya then acted in a hindi movie "Om Shanti Om" in which she played the dual role opposite to ShahRukhKhan.

She played a romantic roles in Love Aaj Kal, Bachna Ae Haseeno, Cocktail this is movie which was the turning point to Dips career then rose to prominence roles in Yeh Jawaani Hai Deewani, Chennai Express, Happy New Year.

A historical movie Bajirao Mastani. She also acted in a drams like Goliyon Ki Raasleela Ram-Leela and Piku. She also acted in KOCHADAIYAAN opposite to superstar Rajinikanth. She acted 3 films opposite to Shahrukh khan which all were the blockbuster. The times news paper mentioned that padukone was a breathtaking actoress as RamLeela have collected 2.25 millions in india and overseas. In the span of 10 years, she have received filmfare and National awards and Jury awards. 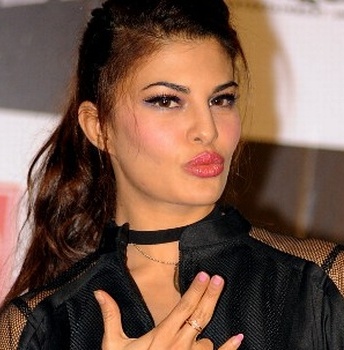 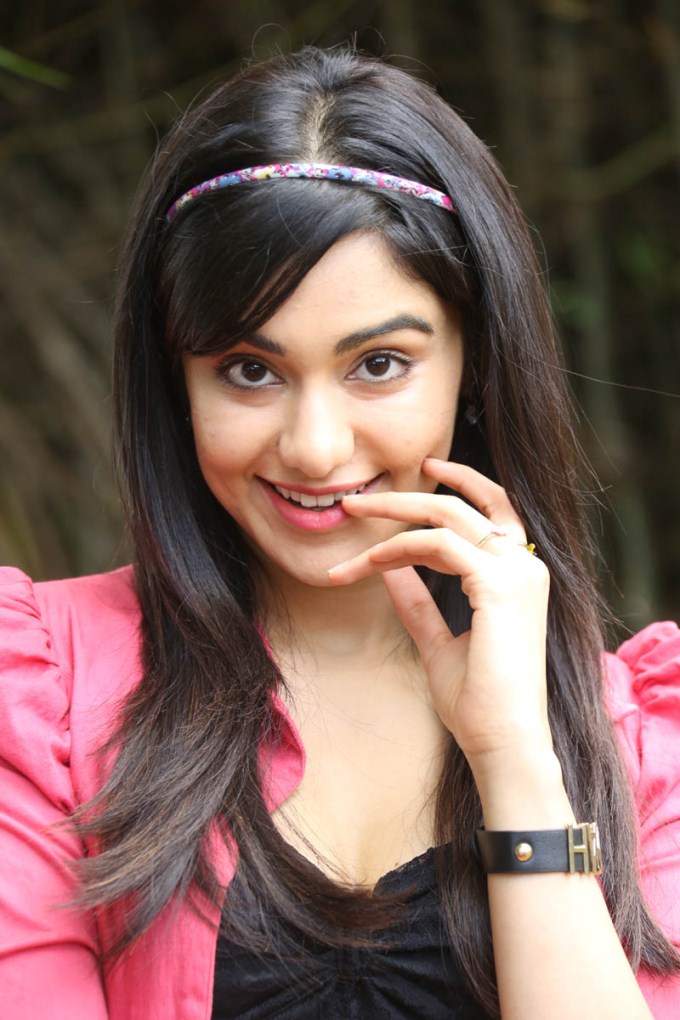