She then acted in a heroine-centric movies "Arundhati" which was directed by Kodi Rama Krishna then leadrole in "Vedam" and "Rudhrama Devi". She also acted in Tamil industry with surya, arya and many more. Her block buster movies were singam and singam2 as well and many more blockbusters she acted in many fantasy movies one of them is Damurakam.

A Tamil paper which said that Anuskha is a RBI who has bold, fantasy, happiness and many more expression in her eyes. She also acted with Rajinikanth in the movie Linga in tamil. Anushka have recently acted in the movie "BAHUBALI" which was an hatric hit of the decade Anushka is the whole person of all qualities inbuilt in her.

She shared the screen with Ajith kumar in Yennai Arindhaai, which opened with possitive Reviews in 2008. She released 8 films all of them were the hits at the box office even in tamil. She received a superb stardom.

Now she is presently working for Bahubali-2, which is on sets and will be released soon and many more movies will be on sets. She also received 7 filmfare for different films in 2 languages and jury awards for best performences. 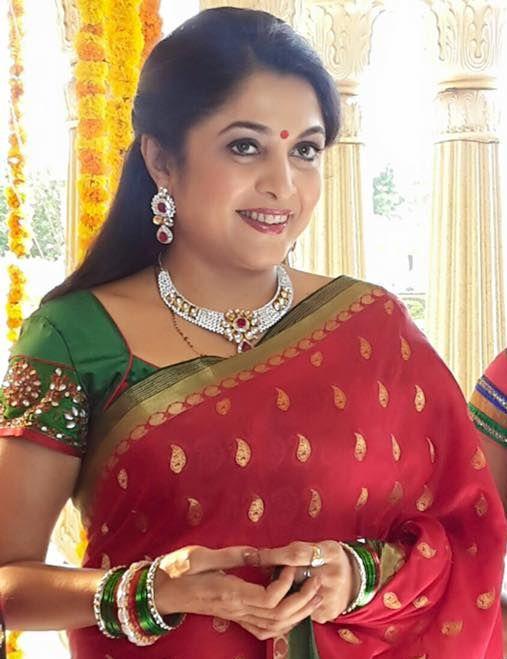