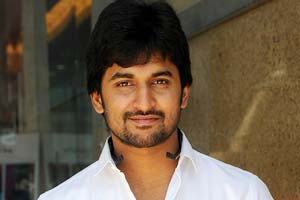 Nani is an Indian film Actor. He was born on Feb 24, 1984 in Hyderabad, Andhra Pradesh, India. He is the son of Rambabu Ghanta and Vijayalakshmi Ghanta. He made his acting debut with the Telugu film Ashta Chamma 2008.

He won Vijay Award for Best Debut Actor for Veppam and Toronto After Dark award for Best Hero. He married Anjana Yalavarthi in 2012. He had No children.